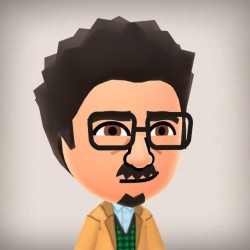 Happy Halloween! Big deal in our house, with two little kids underfoot busily enjoying the pumpkins, spiders, ghosts, skeletons. The preschooler shouts “Halloween” anytime he sees anything remotely seasonal. The second-grader has a four-point inspection scale for the neighborhood’s Halloween decorations and he tallies the scores daily. Brown sugar and maple syrup roasted pumpkin seeds are out of the oven and cooling as I write these words, and I expect they’ll be gobbled up by the time you read them.

The second-grader has been asking me about scary stuff lately. He saw a neighbor’s lawn decoration with a fake road sign for Elm Street and asked what that was all about. I then had to explain the premise of “A Nightmare on Elm Street” to a young child. It takes some elisions and shortcuts to bring a classic slasher film down to a G or PG level. He thought about it as he scooted through the October night, and said, “Those kids didn’t need to be scared of what happened in a nightmare. Scary dreams aren’t real.” Right on, kid! It took Nancy and the rest of those doomed teens an entire movie and a pretty substantial body count to figure that out.

Our folklore comes out to play at Halloween. It’s always here but this is one of those times where we let ourselves bask in it a bit.

Folklore is variously defined, but I follow Richard Bauman—and more recently Shira Chess and Eric Newsom—in thinking of folklore as the kind of stories that are:

In the continuous improvement world, the stories we tell have some of this flavor. Do we start the story about “lean” in social services? in the hospital? in manufacturing (if so, post-war or during)? in textiles? with the loathsome Victorian critic? When we talk about A3s, do we start with the origin story about fax machines or do we just lay out a few examples and a blank sheet of paper and dig in?

There’s tremendous value in this folklore. But it’s possible to take it all too seriously, and drain the life out of it in doing so. Let the old guard cling to what happened in Toyota or Motorola in the 01980s. Those details are almost totally irrelevant. The world has moved on. The story is told differently now. But the bones of the story are still there. This folkloric quality is how the Toyota Production System can become the <Insert Your Organization Here> Production System, or even better, just the way we do things around here.

Practice continuous improvement the way that works for you, with a clumsy werewolf’s energy and neglect of tradition.

Don’t shake your fist at the clouds. Instead, howl at the moon. Happy Halloween!

The link has been copied!
Next item 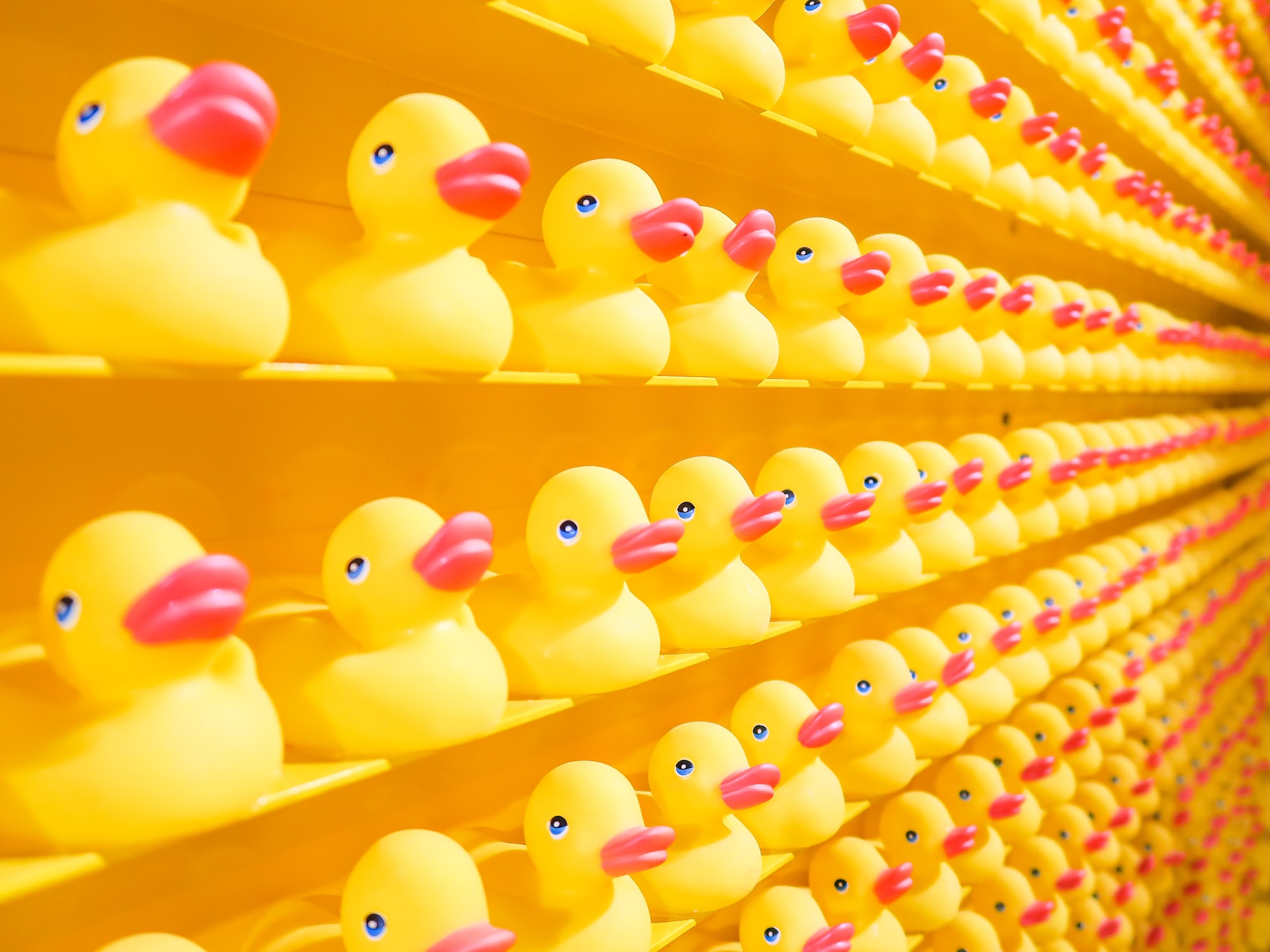 Splitting your pants & losing your head: an introvert’s guide to facilitation 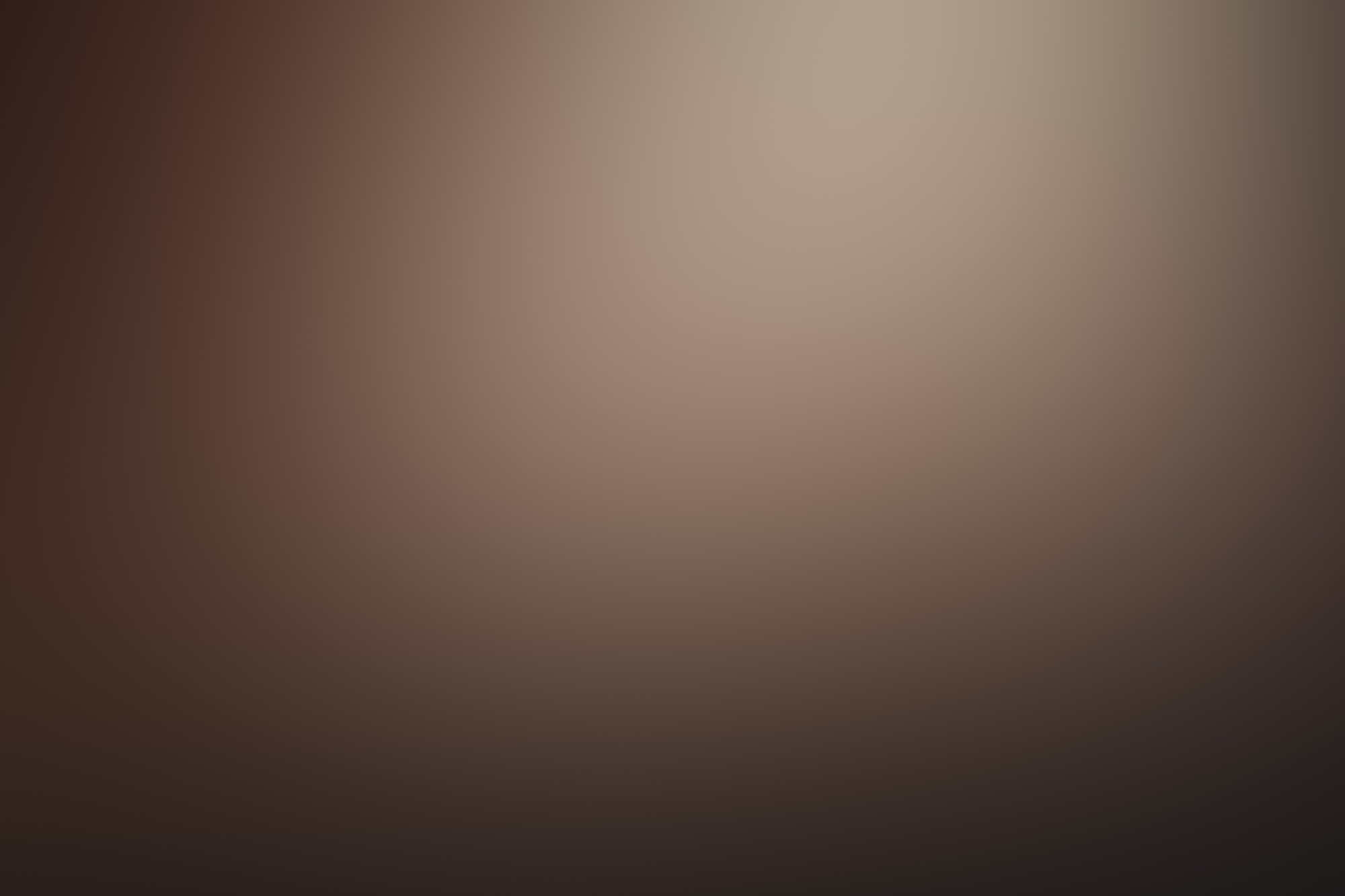 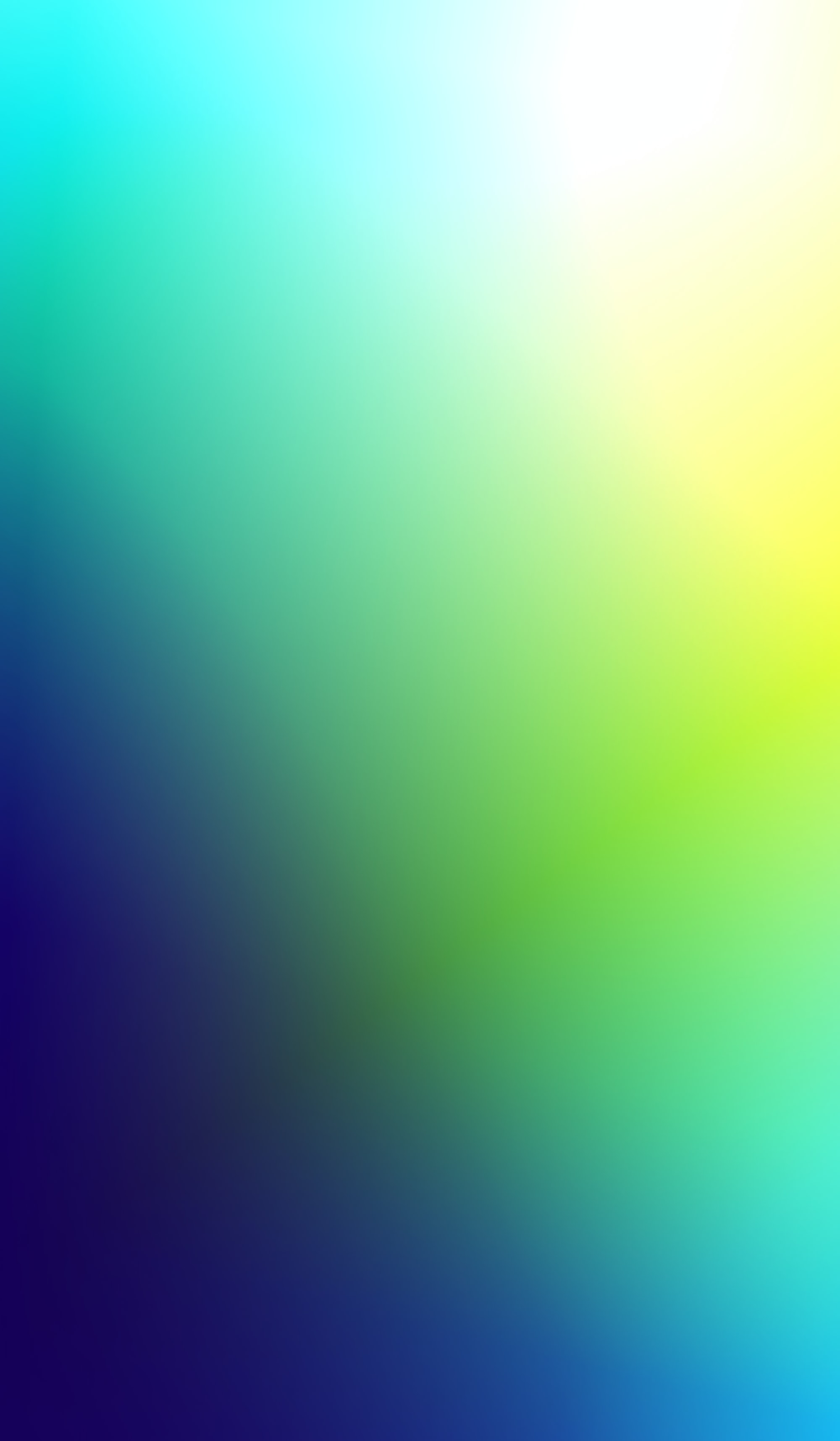 Nothing is better than the wrong thing 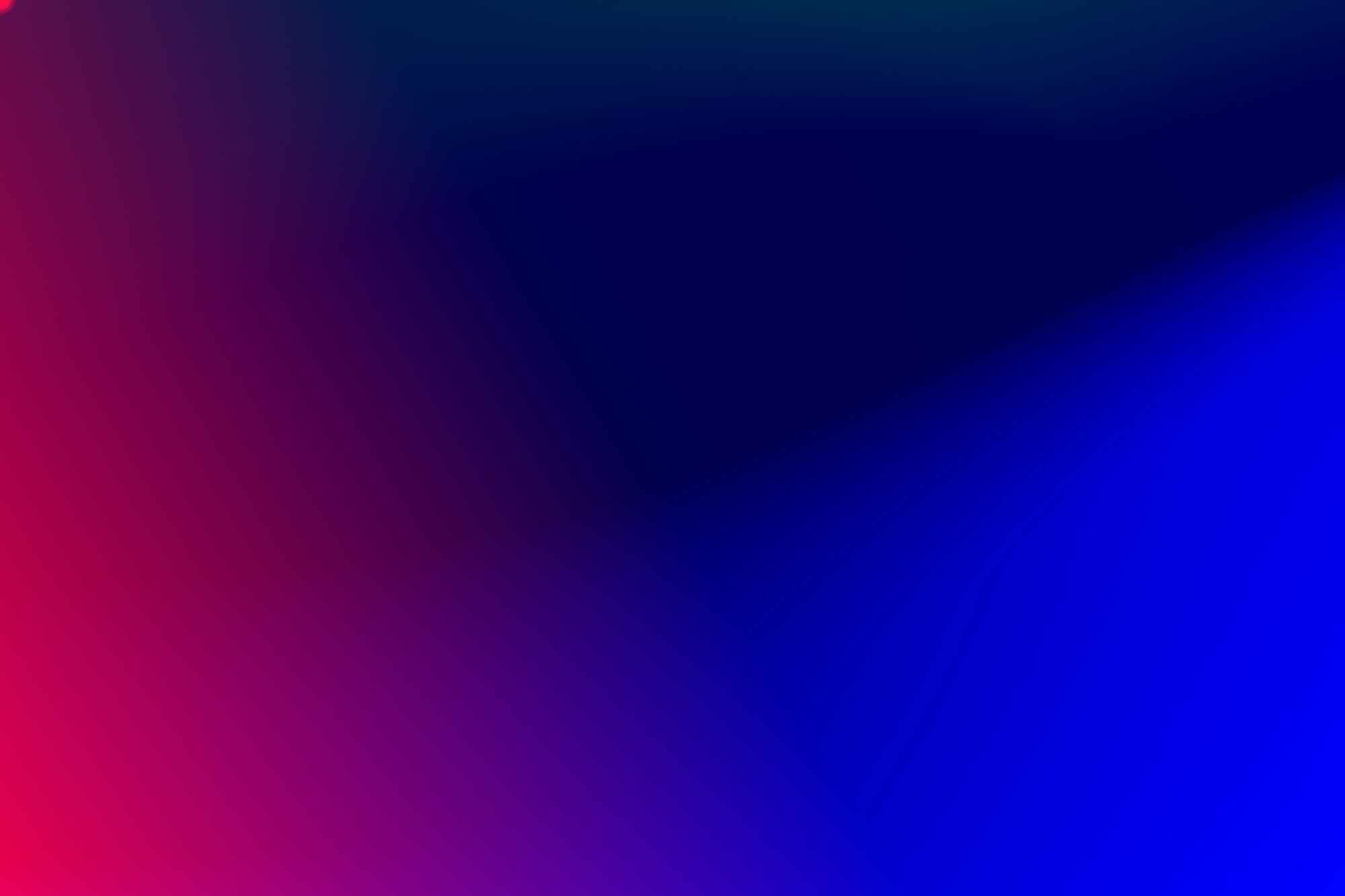