Have you heard the one about how I split my pants while facilitating in a room of 75 people? Well, I did! And, for me at least, splitting my pants was the way to uncover, in addition to my boxers, a critical realization about facilitation—that it’s about finding and solving problems in the moment. Now if you’re the facilitator, this takes some of the pressure off you. After all, it’s not about you, it’s about them!—it’s about all the people in the room and the problems, interests, and opportunities they share.

I facilitated with that mindset for a while. Then came a day a few years ago when I travelled to put on a continuous improvement workshop, by myself, in a place I didn’t want to go to, in a situation I knew was unfair. Something had failed with my rental car reservation, so I didn’t have one, and was therefore riding cabs around this Blade Runner style pre-apocalyptic urban sprawl. Each cab ride was three miles and 30 minutes long. I had a lot to feel grumpy about. I knew I was being grumpy, but this flickering self-awareness didn’t actually change or improve the situation.

While on a long, expensive cab ride to the morning’s workshop, I realized that while all those feelings were relevant to me, they didn’t mean a damn thing to the people I meeting with—the people who’d set time aside from the demands of their regular work to try to design some meaningful improvements for the clients they serve. I had to figure how to honor that.

When I arrived at the building, I stopped by the restroom. Over the sink, I saw my face in the mirror. And I decided to—for the next few hours, for the rest of that day’s workshop—to leave my face over there, out there, in the mirror, with all of its grievances and worries and causes for grumpiness.

And it worked! I was able to waltz into the room and listen to each person, learning from them individually and as a somewhat newly formed group. They ended up breaking through an annoying performance problem in a way that made work flow better for themselves and marked a substantial improvement for their clients. It was a good day. And all because I was able to leave my head “out there”, where it belonged.

On losing your head

More recently, I discovered Douglas Harding’s 01961 book, “On Having No Head”, where he describes the insight succinctly:

It took me no time at all to notice that this nothing, this hole where a head should have been was no ordinary vacancy, no mere nothing. On the contrary, it was very much occupied. It was a vast emptiness vastly filled, a nothing that found room for everything—room for grass, trees, shadowy distant hills, and far above them snowpeaks like a row of angular clouds riding the blue sky. I had lost a head and gained a world.

While I don’t claim to spend much time in this state, I find it to be an accessible way for me to find an undecorated, participatory awareness. I know Harding’s “headless way” has worked for many others as well, and I encourage you to read his short, engaging book if you’re interested.

Rather than thinking of my head as a little house with my eyes being little windows out of which I view the world, I just engage with what’s there. And when I would otherwise be concerned with what’s going on in my head, I remember that it’s where I left it—out there, down the hall, in the mirror.

That’s why, a few minutes before the beginning of a day of training or facilitation, I’ll find my way to a restroom and spend a minute fixing my face in the mirror. It can hang out there until I’m ready to find it again.

Get updates in your e-mail. Free, no fuss 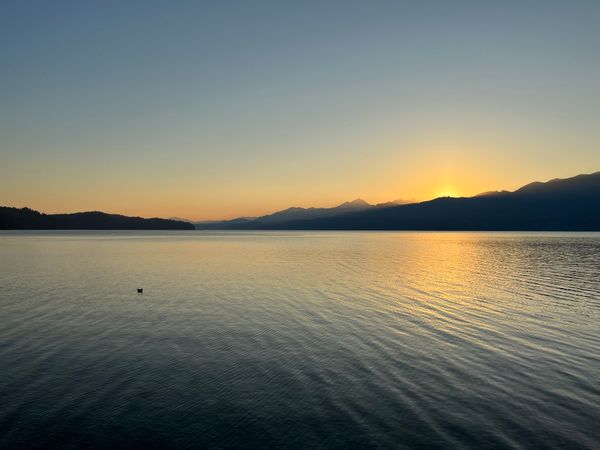 Planning for a facilitated event involves being ready to throw the plan away. 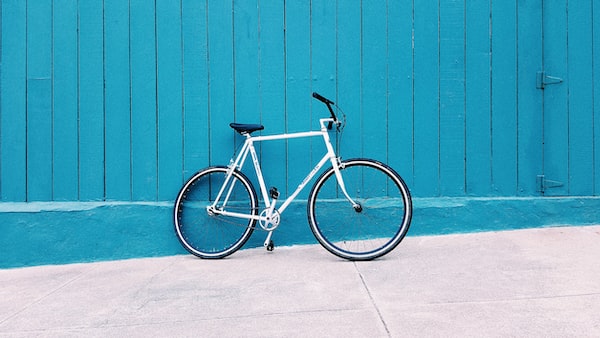 A strategy method that gets right at the good stuff. 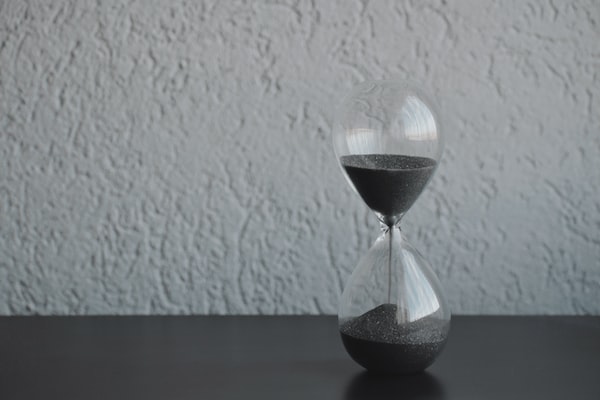 What I've learned from the hourglass and the snake.